Linux operating systems have a different approach in dealing with installation of software.Windows installers usually include all the necessary libraries within the .exe file and the installation is super easy with a double click.But, in Linux, we have to install all the dependent packages before installing a software.This system has many advantages but it is a bit confusing for newbies.Manually installing dependencies is a tedious task, but it can be automated using software managers and command line tools like APT.This section will familiarize usage of  APT in Debian based distributions like Ubuntu and Linux Mint.

Linux based distributions have repositories containing packages which are supported by the community or the developers.Details of these software are locally saved on our machine. apt update or apt update command downloads the package lists from the repositories to get information on the newest versions of packages and their dependencies.This command will not install any updates.

Packages can be installed using the apt install command. We can also install many packages at once by listing all their names.APT will automatically fetch and install all required dependencies for the package.It will let you know if there are some errors like missing dependencies. 3. SEARCH FOR A PACKAGE

The search option searches for the given package name and show all the matching packages. 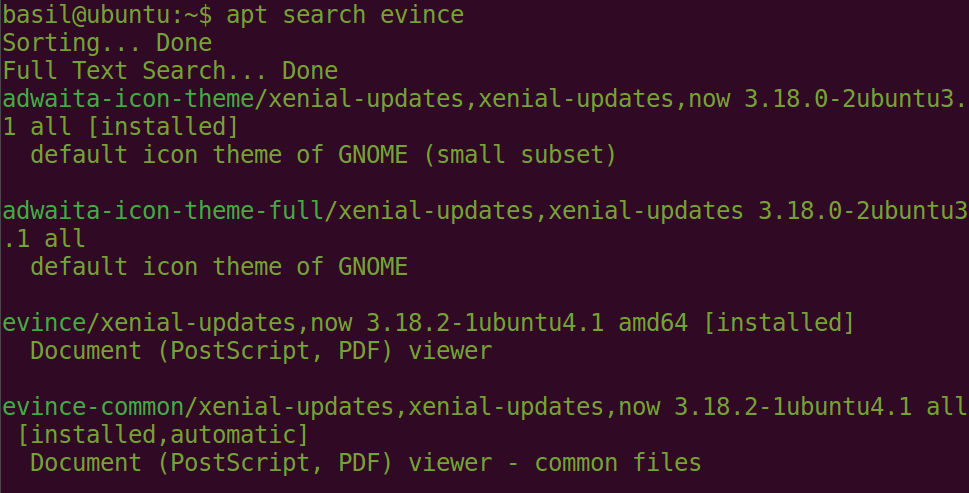 Actual update of installed software is done using the apt upgrade command.We can either install all packages or individual packages.An update should always be performed first so that apt knows which new versions of packages are available.

Installed software can be removed using the apt remove command.This command will not remove the automatically installed dependencies. 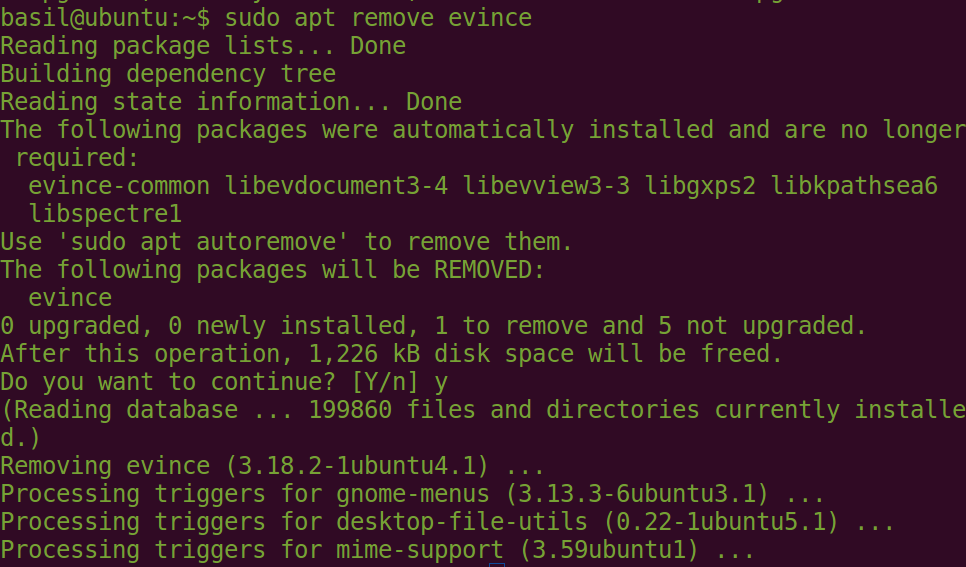 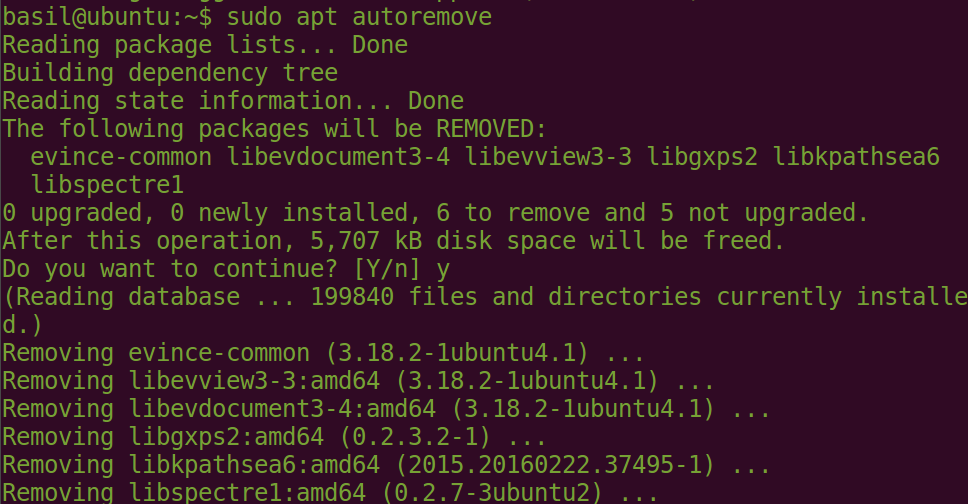 APT contains many more commands for advanced package management.List of all commands including details can be found using the command apt help.

NOTE:apt and apt-get are very similar command line tools.apt-get may be considered as lower-level and “back-end”, and support other APT-based tools.