Clement Lefebvre announced the release of Linux Mint 19 (code-named Tara).This release of Mint contains improvement in performance and visual appearance.Here is the review of the new Linux Mint 19 Cinnamon edition. 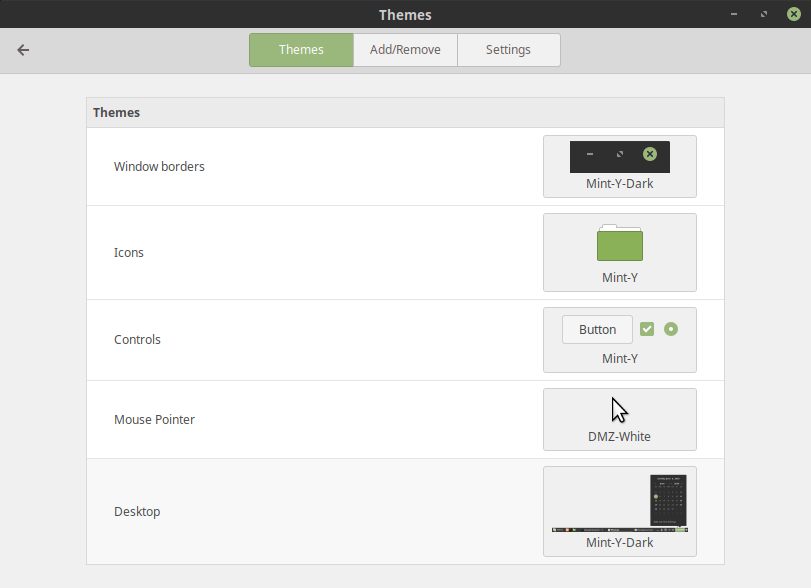 Linux Mint 19 comes with a modern flat GTK theme called ‘Mint -Y’.It has been under development for past two years and preview was available in previous Linux Mint editions.Now it is production ready and shipped by default in the new edition.Mint-Y gives a fresh look to the installation.If you want, you can always go back to previous Mint-X theme in the settings.

Timeshift was first introduced on Linux Mint 18.3 and backported to previous releases.It undergone many revisions and now, it is integrated with the update process too.If any error occurs after update, you can always restore a previous backup.

Flatpak is a solution to the long standing package management  problems in Linux. Software  manager of Linux Mint Tara now made improvements on dealing Flatpak applications.Great number of Flatpaks are available on the Software manager too.

Update manager now supports automatic upgrades.If the corresponding option is enabled, the system will be upgraded in the background without manual intervention.

Ubuntu 18.04, the base of Linux Mint 19 introduced swap file instead of swap partition.New installations can benefit from this. 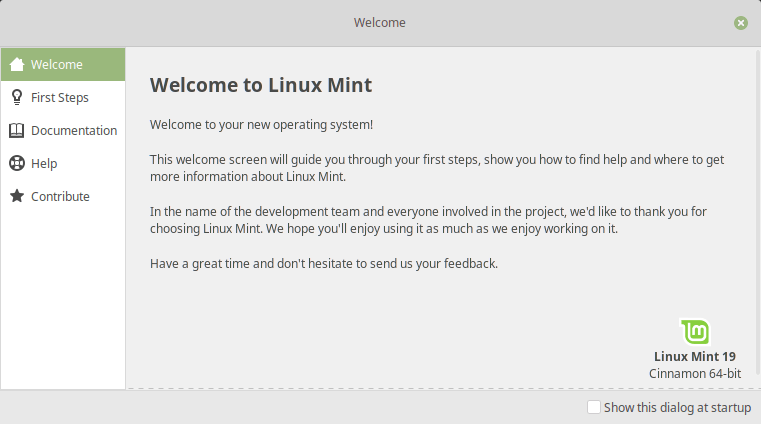 These are some applications shipped by default in the new MInt. 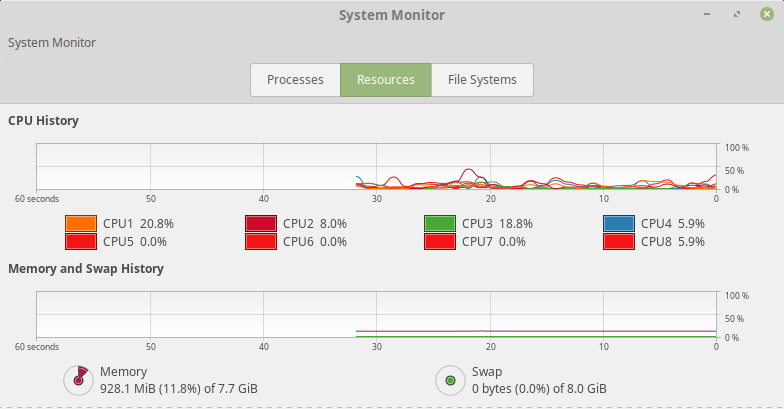 The Cinnamon 3.8 desktop took about 950 MB ram after boot.This around 100 MB more compared to previous version.But we are getting a stunning new visual appearance.If you want an operating system light on resources, there is Linux Mint Xfce available on officially.Boot time was less than 10 seconds.(I have SSD for operating system partition)

I didn’t experienced any issues with my Nvidia GPU and wifi.Linux Mint also detected audio devices I have connected.

I was able to notice some glitches on my daily usage.

There are also some minor bugs in Cinnamon applets and the new Mint-Y theme.

Even though there are some minor bugs which have to be fixed, Linux Mint still is the best Linux distribution available.Linux Mint Tara has a great improvement in both visual appearance and performance aspects.It is my primary operating system now and it is worthy to try out.

It is the first time I’m reviewing a Linux distribution.Suggestions are always welcome.Use the comment box below to share your experience with the new Linux Mint.