A web browser might be the most used application by those who live on the internet.There are several web browsers existing and most of them are cross platform.Among them, popular full featured web browsers are Google chrome,Mozilla Firefox, Opera and their derivatives.For a long time, Chrome didn’t  had a good competitor.Even though Firefox was a feature rich browser, it was super slow and buggy making it an unreliable browser.Now,Mozilla engineers have revamped Firefox and now it is far better than any browsers available in the market.Lets see what’s new in Firefox Quantum, the new Firefox browser. In 2013,Firefox switched to a new UI called Australis, as a replacement to the old classic Firefox style.But, reports said that more than 80% of users were unhappy with the new interface.Now, Firefox is back with a new I called photon, which is more minimal and appealing in the modern era.

The new design is more minimal or, as some would put it, more Chrome-like. It also features a “Library” where your bookmarks, history, Pocket list, downloads, synced tabs, and screenshots you’ve taken with Firefox Screenshots are stored.

Firefox now runs as multiple processes to increase the performance.Unlike Chrome, where a new process is created when a new tab is opened, Firefox keeps only a single process for the UI.Even if the page takes long to load, it is not reflected on the UI.There are even options in the setting to control the number of processes.The more number of processes, the more the performance but at a cost of memory usage. 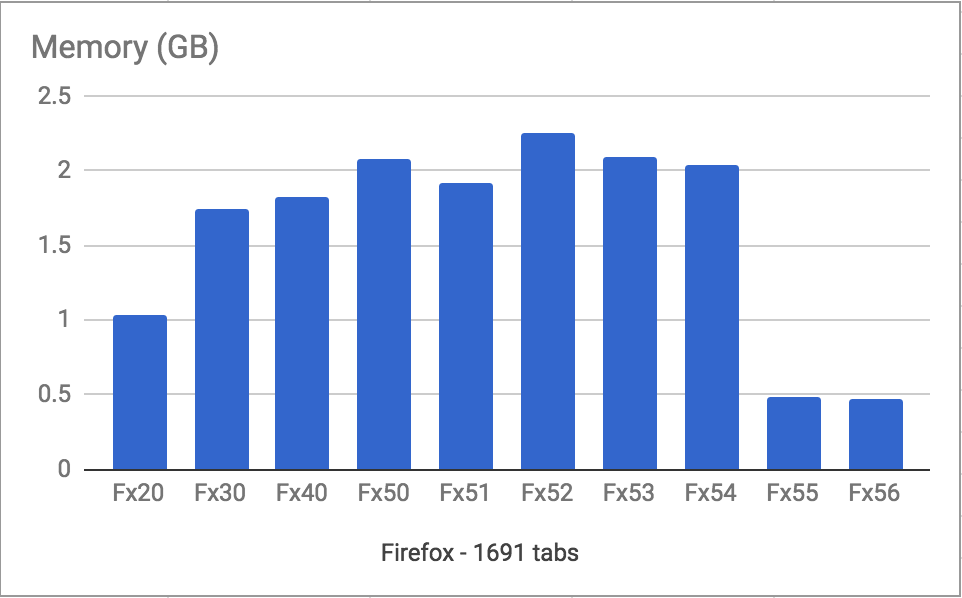 Along with improvements in the page loading speed, new Firefox have great reduction on the memory usage too.Firefox Quantum now consumes only 30% less memory when compared with Google Chrome.Memory usage reduced by around 1/4 th of previous versions. 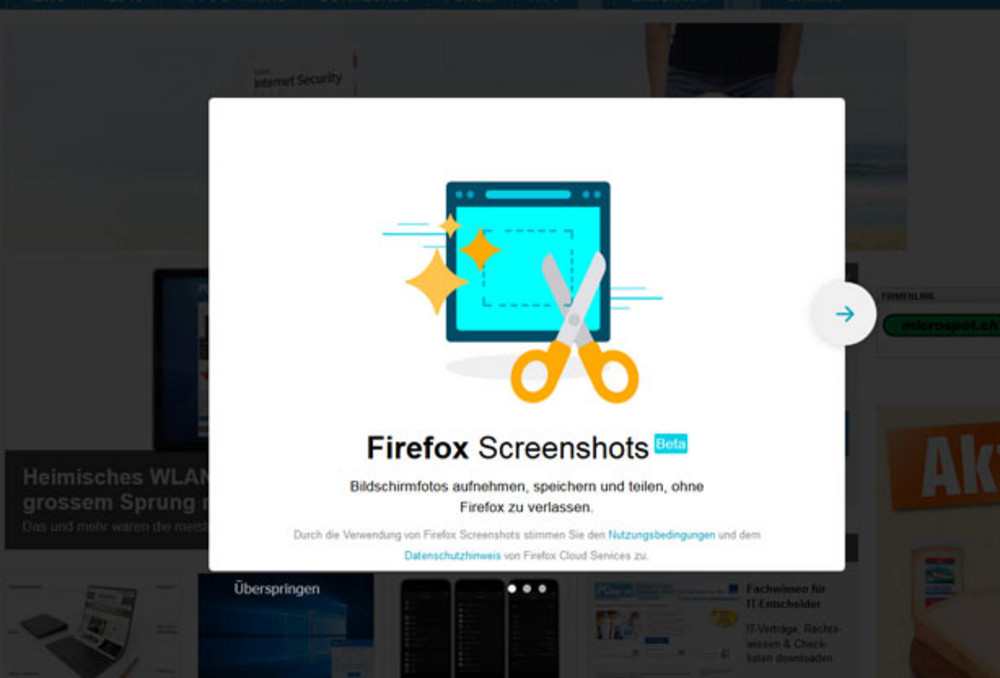 In Firefox 56, Mozilla introduced a new tool called Firefox Screenshots which allows us to take screenshot of a part of the screen or an entire screen.You can either download the screenshot or save in the cloud for upto 30 days.

Firefox completely changed to web extensions starting with Firefox 57.Old legacy add-ons are no longer supported.This might be more useful for add-on developers since this will make it easy to port the add-ons from other web browsers to Firefox.

This have a great downside too.All the add-ons have to be rewritten to make it work on newer Firefox versions.Some of the old legacy add-ons are still not converted into web extensions like ‘Tab Groups’, which is one of my favorite add-ons.

Are you ready to switch to the new Firefox Quantum? Put your thoughts in the comment section below.